Antipolo under MECQ until August 31 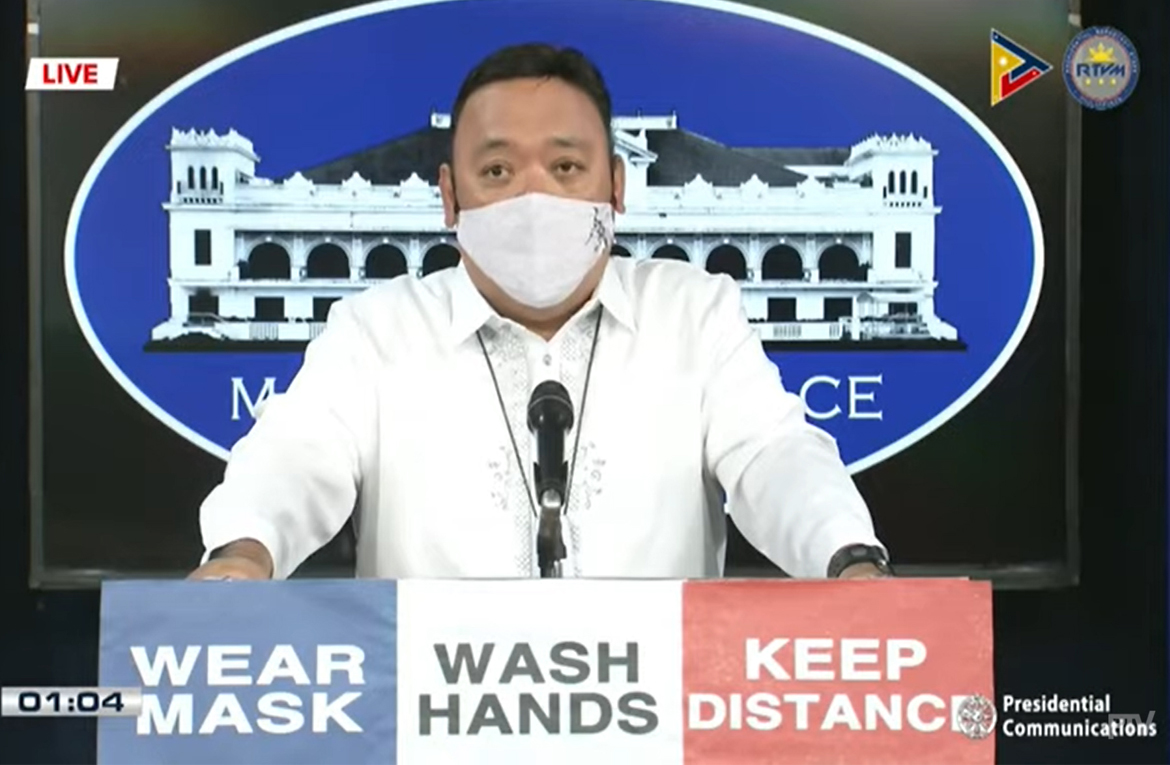 This came about after President Rodrigo Duterte approved the recommendation of the Inter-Agency Task Force (IATF).

“Placed under MECQ from Aug. 16 to Aug. 31, 2021 are Apayao; Ilocos Norte; Bulacan; Cavite, Lucena City, and Rizal in Region 4-A for Luzon; and Aklan, and Iloilo Province in Region 6, and Lapu-Lapu City, Mandaue City, and Cebu City in Region 7 for the Visayas,” Roque said during the regularly televised media briefing from Malacañang Palace.

The move follows the lockdown of the National Capital Region (NCR) which was reverted to an enhanced community quarantine (ECQ) until August 20 to stop the looming surge in COVID-19 cases of the highly contagious Delta variant.

Laguna Province, Iloilo City and Cagayan de Oro Province, on the other hand, will transition to a more relaxed quarantine status beginning August 16 after being placed under the tightest restrictions for a week due to a surge in COVID-19 cases.

ECQ only allows essential establishments and industries to operate. These include hospitals, groceries, courier, and delivery services among others. Only authorized persons outside residence can travel out of Metro Manila.

Meanwhile, Roque said Ilocos Sur; Cagayan; Quezon and Batangas in Region 4-A and Naga City for Luzon; Antique, Bacolod City and Capiz in Region 6; and Negros Oriental and Cebu for the Visayas; Zamboanga del Sur; Misamis Oriental; Davao City, Davao del Norte, Davao Occidental and Davao de Oro in Region 11 and Butuan City for Mindanao will be placed under general community quarantine (GCQ) with heightened restrictions from Aug. 16 to Aug. 31, 2021.