Liao in charge of PH team 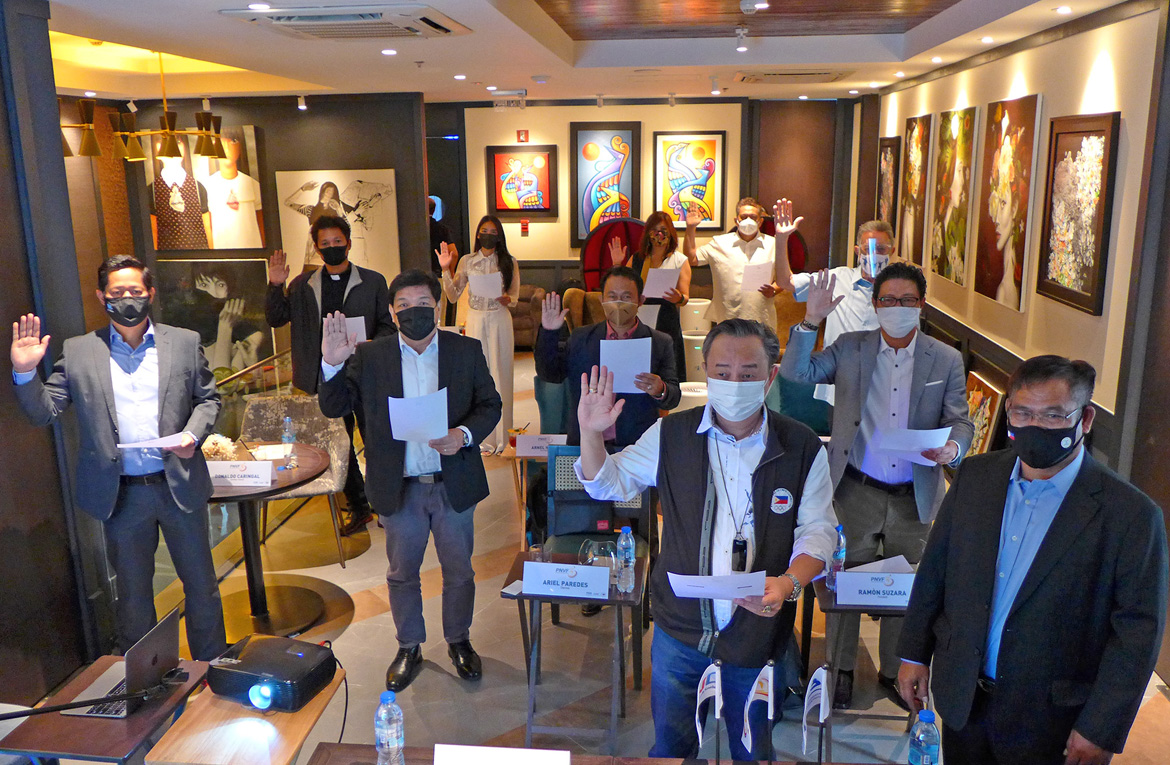 Anthony “Tony Boy” Liao will lay on the court his credentials packed with championship experience—highlighted by the country’s one and only gold medal so far in the Southeast Asian Games—when he assumes the role of chairman of the National Team Department of the Philippine National Volleyball Federation Inc. (PNVFI).

Liao was tasked to head the most sensitive position in the newly-formed national sports association for the sport, whose officers were inducted into office by Philippine Olympic Committee President Rep. Abraham “Bambol” Tolentino at The Vault restaurant at the BGC in Taguig City.

PNVFI President Ramon “Tats” Suzara said Liao was chosen for his experience and involvement with the national team that won the women’s gold medal in the 1993 SEA Game in Singapore.

“Mr. Liao was a former manager of the national team for many years,” Suzara said. “He also managed two of the most successful collegiate teams, De La Salle and Ateneo.”

“He has a vast experience in managing teams and players and is highly-versed on volleyball rules,” he added.

Liao is still in the US but joined the PNVFI’s first board meeting—three days after securing the recognition of the International Volleyball Federation—online.

“Thank you very much,” Liao, 64, said. “It’s a privilege to head the department and I know that the task is challenging but I promise to do my best.”

“I will immediately form my team and discuss the criteria of selection of the players and coaching staff,” added Liao, who will have Ormoc City member Richard Gomez, a former national team member, as his secretary.