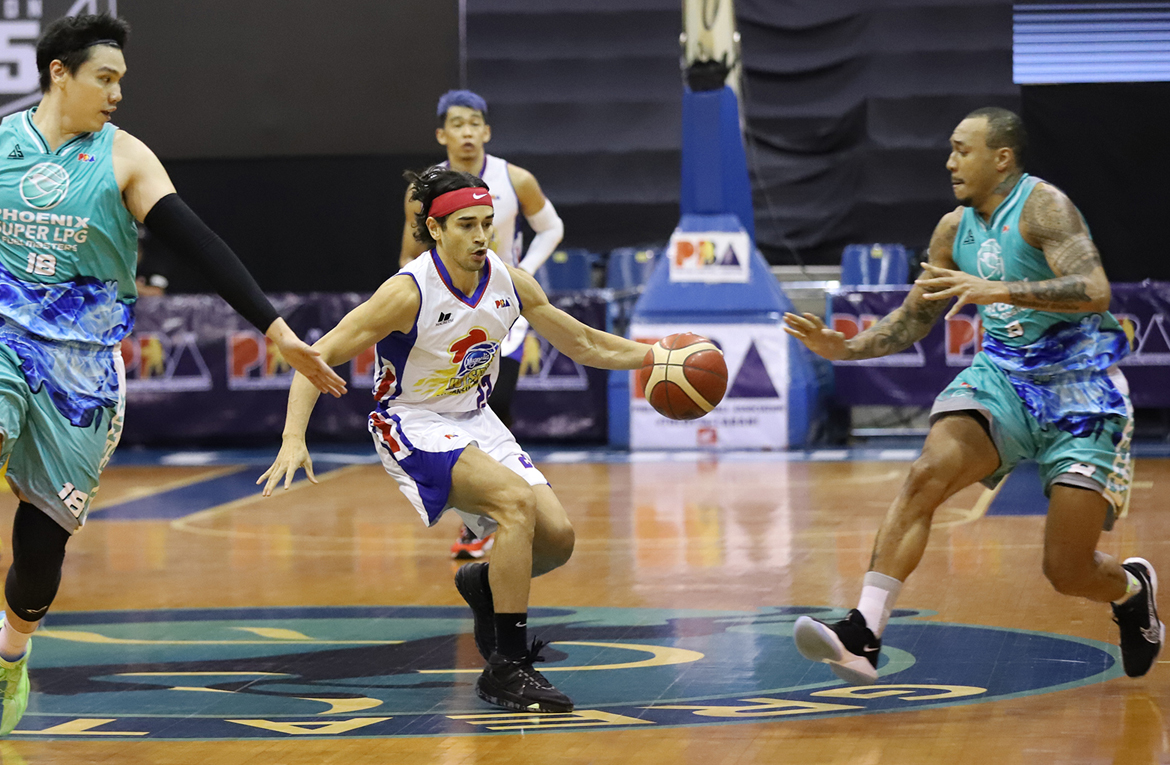 Phoenix Super LPG shipped incendiary forward Calvin Abueva to the Magnolia Hotshots Pambansang Manok for Chris Banchero and a second round pick in the 2021 PBA Draft.

The two teams likewise swapped picks in the first round of the Draft scheduled to be held March 14, 2021. Phoenix thus moved up from tenth to sixth in the Draft.

The Draft, touted as the deepest in many years, is somewhat diluted by the Gilas Pool which will harvest the four best players before the PBA teams get their turn as well as the doubtful status of some Fil-foreign hopefuls who have yet to submit their documentation to the league.

“It was not an easy decision to let go of a player like Calvin, considering he has been through thick and thin with Phoenix. Yet at the same time, we are excited to acquire a first-round pick from a very deep draft, and together with Chris Banchero, who is a superstar in his own right, the team has a great opportunity to grow in the years to come,” said Phoenix in a statement to media.

The trade came as a shock to PBA fans following a magnificent conference for Abueva who came back from a year-long suspension to power Phoenix to the Semifinals of the 2020 PBA Philippine Cup. In the process Abueva was a leading candidate for Best Player of the Conference as well as for the Sportsmanship award.