A look back at Mamasapano 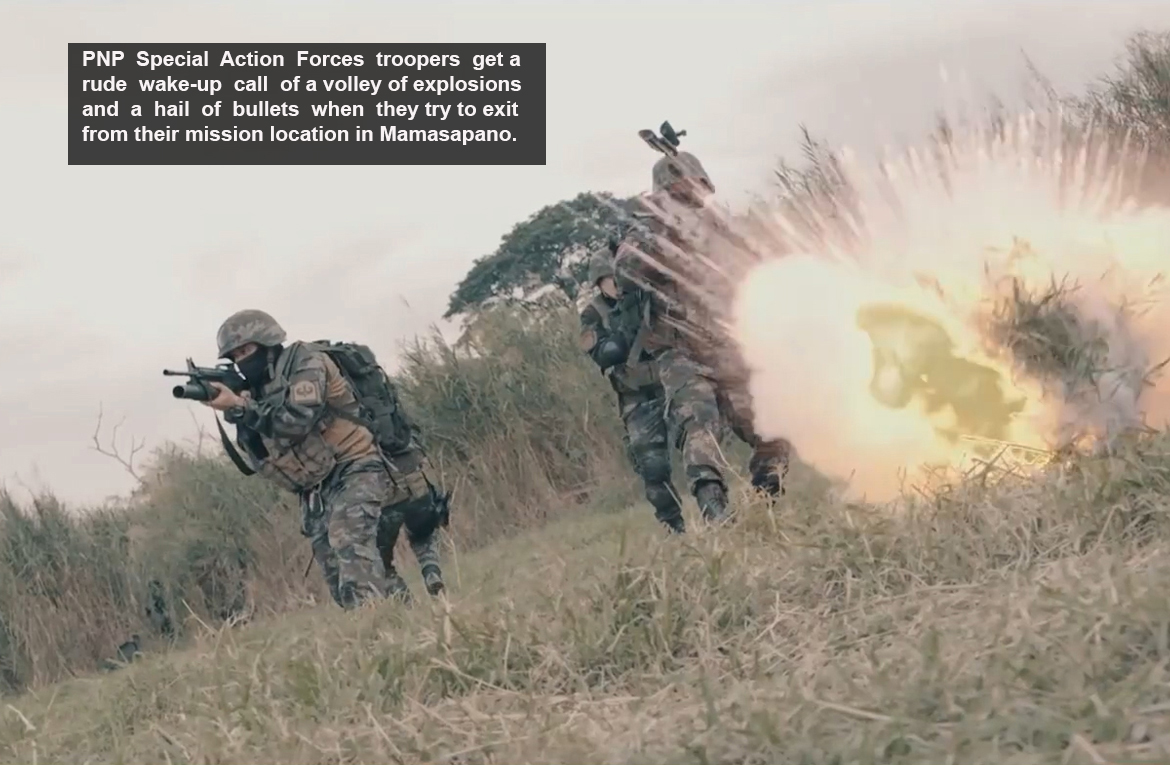 MAMASAPANO: NOW IT CAN BE TOLD

Close to a decade after the military debacle occurred Mamasapano: Now It Can Be Told the movie will be shown during the Metro Manila Film Festival on December 25, 2022.

I can’t say that I’ve been waiting around for this movie but I am nonetheless intrigued enough to make sure that I watch it when it comes out on the big screen.

The cast is star-studded with A-list stars Edu Manzano (as Gen. Benjamin Magalong) and Aljur Abrenica (as Lt. Franco) heading the cast.

Mamasapano: Now It Can Be Told was produced by lawyer Ferdinand Topacio for Borracho Film Production.

The film is based on the Mamasapano debacle in 2015 which led to the death of 44 members of the Philippine National Police’s (PNP) Special Action Force.

The military operation, performed by police forces, left a black stain on the presidency of PNoy Aquino with the public questioning how authorities could drop a large force of operatives into a hostile arena without a clear route for escape.

Ramos submitted the script for the 2020 Metro Manila Film Festival but filming was not completed on time.

Ramos said this script for Mamasapano was the hardest he’d ever done because he couldn’t invent anything and had to do research to get the facts for the film.

Only the characters of Ritz Azul and Myrtle Sarrosa, who portrayed reporters from two rival networks, are fictional. The film was directed by Lester Dimaranan.

Much of the details for the film were taken from the board of inquiry report of the PNP and the investigation report on the incident by the Senate.

Shooting and production for the film was almost as contentious as the event it depicted.

The film started production in 2020 with Law Fajardo as director. Production, which should have been completed by May of that year, was not finished on schedule.

The crucial battle scene of the Mamasapano clash needed to be shot during the dry season. But shooting was overtaken by the rainy season without the crucial scenes shot.

Most of the production staff were replaced with writer Ramos one of the few holdovers from the first team. Work for Mamasapano resumed in January 2022 with Fajardo replaced by Dimaranan.

Will Mamasapano hew closely to the facts, or will it be another biased and lopsided retelling of a historic event?

I can’t wait to find out.

FACEHUNTER 2022 is looking for talent