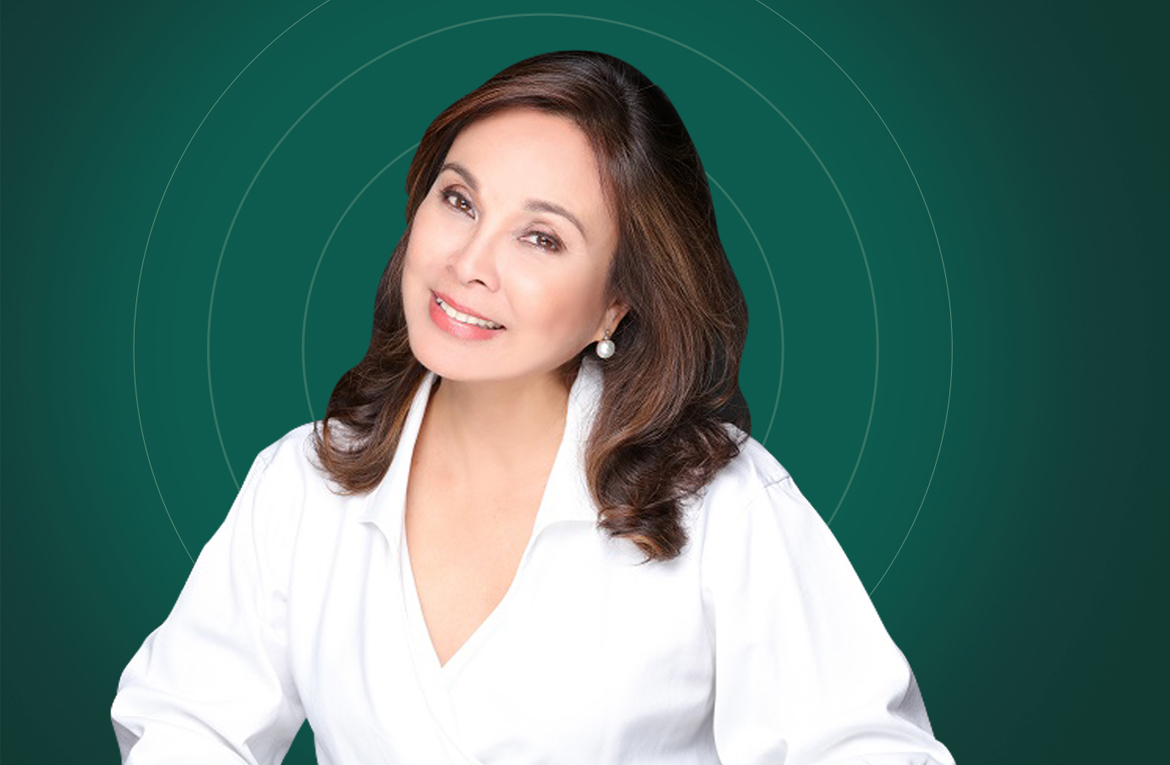 During her term as Chairperson of the Senate Committee on Finance, Legarda ensured the allocation of funds under the 2018 General Appropriations Act for the construction of a 3-Storey NBI District Office at Funda-Dalipe, San Jose de Buenavista, in accordance with the NBI Reorganization and Modernization Act.

“The completion of the NBI District Office is one of our initiatives to bring government services closer to our kasimanwa. We expect the new district office to facilitate clearance issuance and to further strengthen peace and order programs in the province,” Legarda said.

“For the longest period of time, finally, our kasimanwa will no longer have to travel far and spend much time and resources in getting investigative and other technical services.  We now have our very own NBI Office and convergence efforts with other government agencies for the fight against criminality and on peace and order will be pursued more easily,” Legarda added.

Moreover, being a foremost advocate of arts and culture preservation, the three-term Senator spearheaded efforts to restore the Old Capitol Building and the only remaining Balay nga Bato in the capital town of the province.

Legarda allocated funds for the restoration and retrofitting of the Old Capitol Building in 2017 and 2019 under the Department of Public Works and Highways (DPWH) and in 2018 under the National Historical Commission of the Philippines (NHCP).  Originally constructed between 1905-1910, the Old Capitol is one of the remaining colonial buildings that was refurbished, renovated and reconstructed during the American Colonial Period that is still structurally sound after the World War II.

On the other hand, Legarda also allocated funds in 2018 and 2019 under the NHCP for the restoration of the Balay nga Bato in Antique, estimated to be around 194 to 211 years old, which according to historical records, served as quarters for the Japanese when they took over Antique and the rest of Panay, and as a hospital for the wounded during the Second World War.

The three-term Senator shared her elation at the completion of these restoration projects as these heritage structures that stood the test of time will serve as a venue to showcase Antique’s rich culture and heritage. The Old Capitol Building, according to Legarda, will house a textile gallery, archival materials and the proposed provincial library. At the same time, the Balay nga Bato will be a venue to exhibit the province’s living traditions.

“Hinihikayat ko din ang aking mga kasimanwa na pangalagaan ang ating mga heritage structures, intindihin at isapuso ang ating kultura at kasayasayan upang maipasa natin ito sa mga susunod na henerasyon. As your Inday Loren, I will continue to provide Antique the support not only for cultural preservation, but in ensuring that government programs will continue to reach and benefit down to the grass roots, the lives of my kasimanwa will flourish and that every Antiqueño family will never go hungry and neglected ever again,” Legarda concluded.