Love story on PSC Rise Up Shape Up 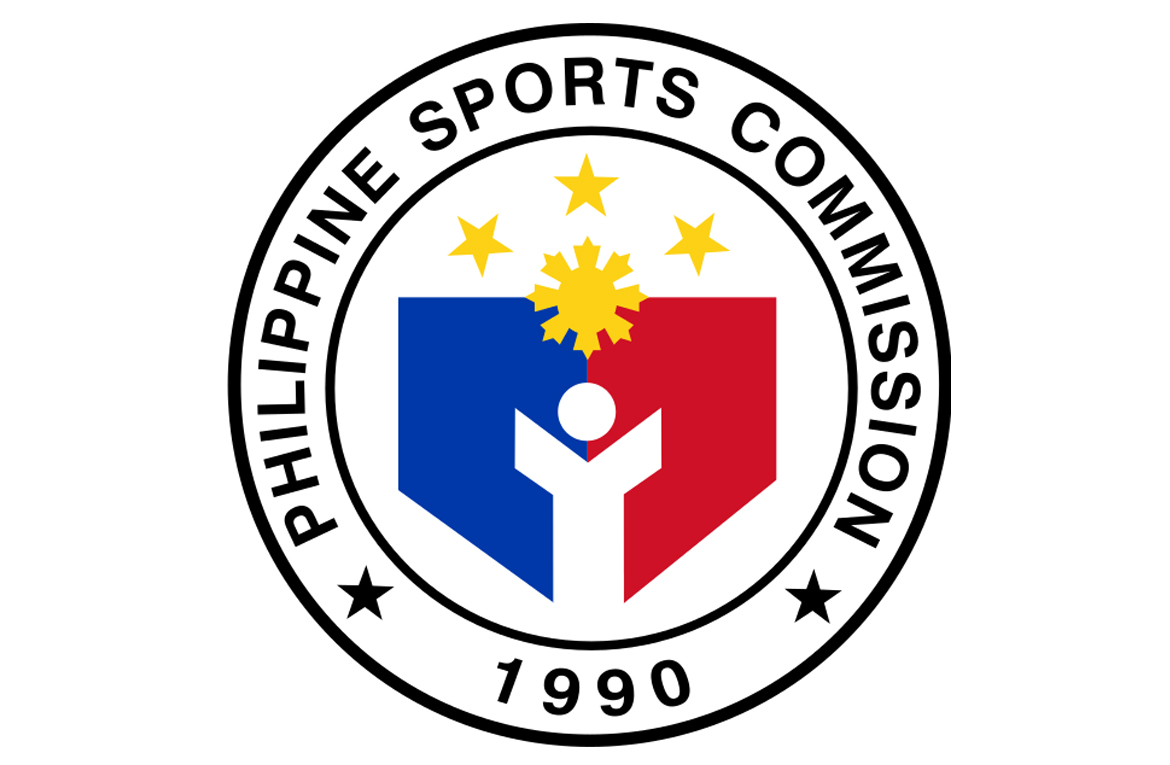 The Philippine Sports Commission (PSC) brings together romance and love for sports in a special love month webisode of Rise Up, Shape Up this Saturday.

The special episode will feature the love story of former volleyball stars Arlene Apostol and Antonio Ladimo on how the sport became a cupid matchmaker in their 20-year relationship.

Apostol and Ladimo both played in the UAAP Volleyball and were part of the men’s and women’s volleyball teams who played in the Southeast Asian (SEA) Games in the 1980s -1990s.

Both had stellar performances in the international games with Arlene being part of the national volleybelles which bagged 3 gold medals for the country in 1985, 1987, and 1993 SEA Games. Her winning record also included silver and bronze medal wins during the 1983 and 1991 biennial meet, respectively.

Antonio, on the other hand, was part of the men’s squad that won a bronze medal in the 1991 Games.

“The episode hopes to show a different picture of sports and its players, by showcasing how it can be fertile ground for blossoming friendship and love instead of just competition,” PSC Women in Sports Commissioner oversight Celia H. Kiram said.

“Aside from the romance, we want our audience to understand that love and passion for sports do create meaningful and life-changing connections. Sports, beyond the competitive spirit in the court or fields, bring people together.” added Kiram who will discuss the brief history of volleyball in her “K-Isport” segment.

The love story of Arlene and Antonio Apostol will be streamed live on PSC’s Rise Up Shape Up Facebook page at 7 PM.