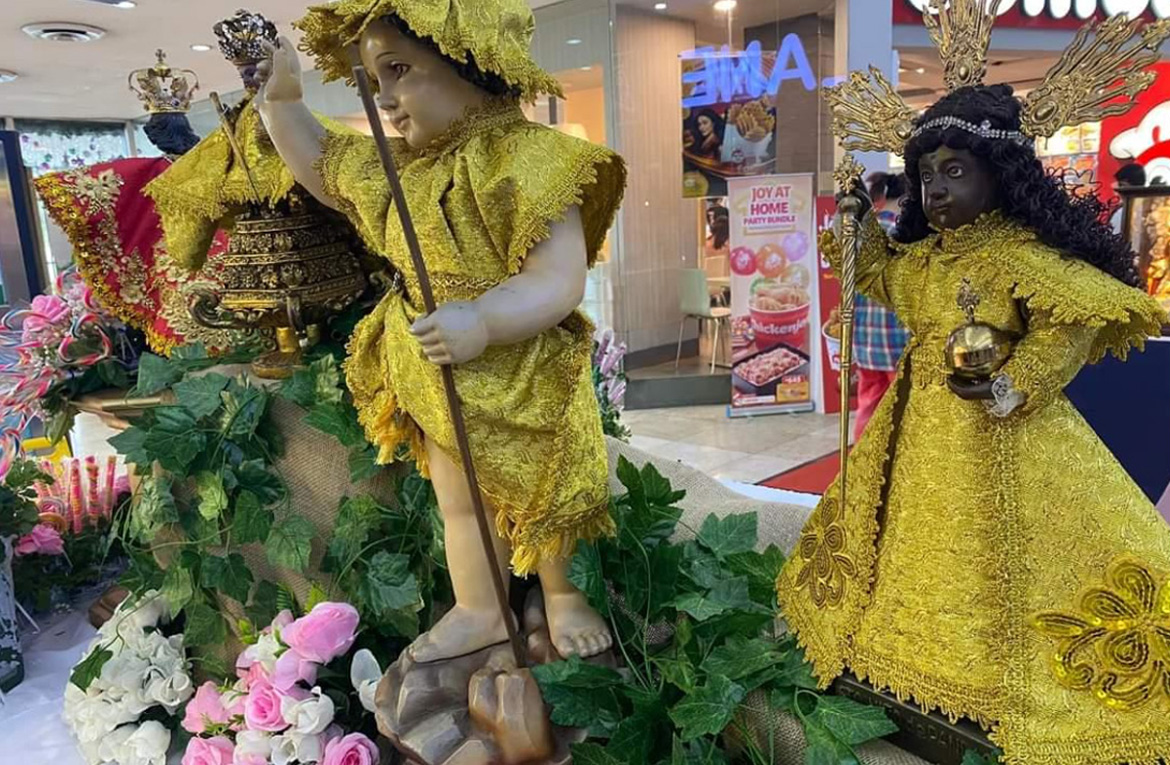 Araneta City opened to the public the “Ang Batang Hesus” exhibit in Ali Mall in partnership with Santo Niño devotees to honor the Child Jesus.

In time for the feast of Santo Niño, the faithful are invited to visit the solemn display of the different images of child Jesus near the Gen. MacArthur entrance of Ali Mall.

Aileen Ibay, Ali Mall Property Manager, sees the exhibit as an opportunity to strengthen the faith of the public given the ongoing health crisis. “This exhibit aims to give hope to people by reminding them the symbolism of Santo Niño to our faith and culture,” she said.

In Philippine history, the original image of the Santo Niño was given as a baptismal gift to native Filipinos by Spanish explorers. The image was venerated and accepted by the locals but was lost in warfare. It was later on discovered intact and safe amidst burning debris, a miracle regarded to show that anyone can rise from any tribulation.

A formal opening and blessing of the exhibit on January 7 were led by Rev. Fr. John Thomas of Our Lady of Perpetual Help Parish. The exhibit is open for public viewing for free during mall hours.        Under Alert Level 3, Ali Mall and other Araneta City malls (Gateway Mall and Farmers Plaza) are open 10 am until 9 pm from Sunday to Thursday, and until 10 pm every Friday and Saturday.