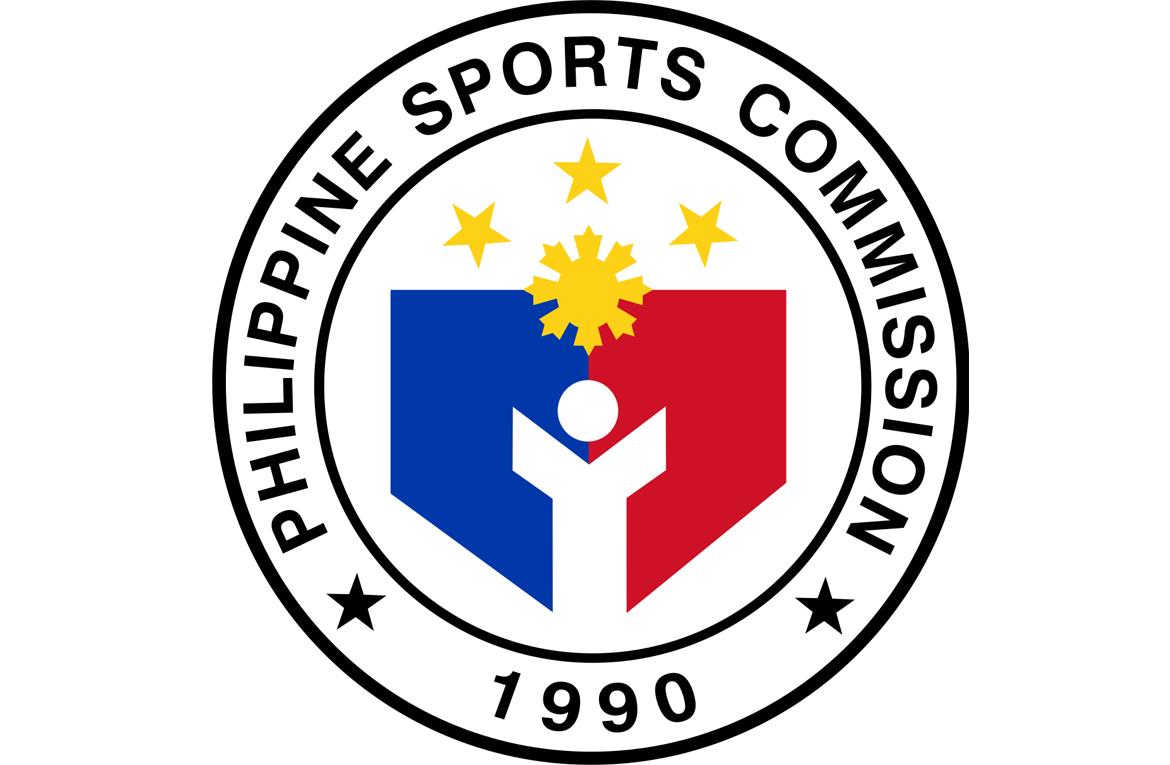 Asian Regional Representative and Philippine Olympic Committee (POC) Technical Commission Chairman Tom Carrasco is resource speaker in the upcoming twelfth session of the National Sports Summit 2021 on May 5 on the topic ‘Main Support System of a Filipino Elite Athlete’.

Carrasco, a POC official since 2001, will discuss the POC’s role in supporting the elite national athletes, as they work hand in hand with the Philippine Sports Commission (PSC).

“Tom (Carrasco) is one of the fittest to converse on the topic being with the POC for a long time now. This is also a chance for our participants to understand the dynamics behind an elite athlete.” said PSC Chairman William ‘Butch’ Ramirez.

He has proven his mettle in leadership as he brings this to the table, molding the Philippine triathlon team as the ‘King and Queen’ of triathlon in Southeast Asia. The national squad remains undefeated for three consecutive editions of the Southeast Asian Games (SEAG) – the largest biennial regional multi-sport event held in Singapore in 2015, Kuala Lumpur, Malaysia in 2017, and the Philippines, two years ago.

In 2019, Carrasco also served as the Executive Director of the Philippine Southeast Asian Games Organizing Committee (PHISGOC) during the country’s hosting of the 30th SEAG.