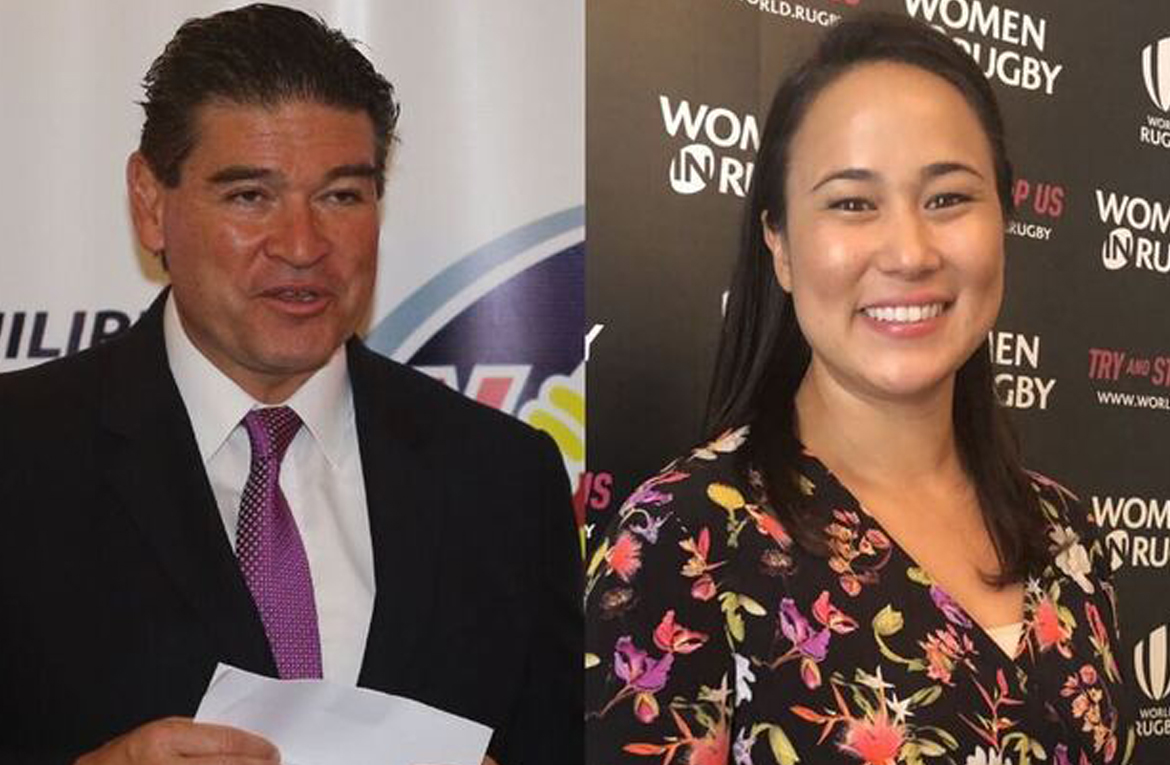 The Philippine Rugby Football Union (PRFU) held its Annual General Meeting (AGM) on December 15. In accordance with the guidelines and protocols of the Philippine Government, the meeting was convened using Zoom technology allowing participants from across the archipelago to join.

The meeting was chaired by Jake Letts, PRFU Chief Executive Officer, and attended by representatives of 15 senior clubs and schools along with the 7 incumbent Board Trustees and PRFU staff and volunteers. The meeting was also graced with the presence of Valeriano “Bones” Floro representing the Philippine Olympic Committee, Commissioner Charles Maxey of the Philippine Sports Commission and Ghaith Jalajel from Asia Rugby – all key stakeholders and supporters of Philippine Rugby.

PRFU President Rick Santos made the opening address and thanked everyone involved in Philippine rugby for their efforts during what has been a challenging but successful year. Santos went on to confirm that his Presidency would end at the conclusion of the meeting having served the maximum term of 8 continuous years in that role. Since 2013, Santos has been at the helm of what has become one of the most successful National Sports Associations in the country. During that time, the national teams have delivered multiple medals from regional games, qualified for the Rugby World Cup 7s and the Hong Kong 7s, and dominated Division1 in the Asian 5 Nations – all of this was capped with the 2019 South East Asian Games on home soil, with the men taking gold and the women silver in one of the most successful campaigns in PRFU history.  In addition to the focus on national teams, Santos has also championed rugby development, focusing on schools, grassroots and women’s programs.

Santos will continue his role as a Board member and was unanimously elected to the role of Secretary General of PRFU for the year 2021. Ada Milby was proposed for the position of President of PRFU and also unanimously elected by her fellow trustees.

Following the meeting, Milby commented: “Rick has led the PRFU through a journey of transformation to professionalize the Union and build successful national programs. It’s this level of professionalism that has ensured the stability of the Union during this very challenging year of the Covid-19 pandemic. I’m thankful that Rick will continue to serve in the capacity of Sec Gen as it will truly take a team to get through these difficult times and his wisdom will continue to be an essential asset to Philippine Rugby. Rick is also now a member of the Development Committee of Asia Rugby and I look forward to working with him as we continue to build our local programs.”

Letts added: “Rick’s been tremendous for the PRFU, and serving an 8-year term as President speaks for itself. Luckily for the Union, he’s been elected to the role of Secretary General so we can continue to build on the legacy he’s created. He’s always been passionate about Philippine Rugby and, in particular, has been a strong advocate for youth rugby, sponsoring junior and grassroots programs and creating opportunities for young and underprivileged youngsters to prosper in our national programs. I look forward to continue working with Rick in building a successful organization.”

Santos himself also shared: “A big thanks for everyone’s support over my last 8 years as President, and I look forward to building on the legacy of rugby development in my new role as Secretary General. Congratulations to Ada in her new role as PRFU President in addition to her continued roles in Asia Rugby and World Rugby. A huge thanks to all our Trustees, the organization, and the entire rugby community for their help, dedication, and great work. I am very excited about what the future holds for rugby at both the local and international levels.”

Ada Milby now steps up as the President of PRFU, and her current positions with Asia Rugby as an Executive Committee Member and World Rugby Council Member give her a unique perspective to drive the Union forward. Milby notes the importance of Rugby’s return in a COVID-19 environment:

“Our first priority will be to restart activities when restrictions lift with player welfare and community safety as the primary focus. We have a very robust “return to play” protocol prepared in line with global best practices and IATF guidelines. I am also hopeful that we can resume national athlete training in 2021 as both our men’s and women’s teams are competing at the elite level of Asia Rugby in the 7s format. From the success of the gold and silver medal performances in the 2019 SEAG, we want to ensure that we don’t lose the forward momentum of those programs. It’s a challenging time for all sports in the Philippines and we’re very thankful for the continued support of the POC, PSC and all our sponsors and stakeholders.” Rounding off the election Steve Payne will continue in the role of Trustee for Sponsorship, with Tim Kong Trustee for Performance, and Max Stewart as Trustee for Competitions. William Bailey was re-elected as Vice President and Treasurer, and Jaime Urquijo advising on Development, Sponsorship, and Business Administration.