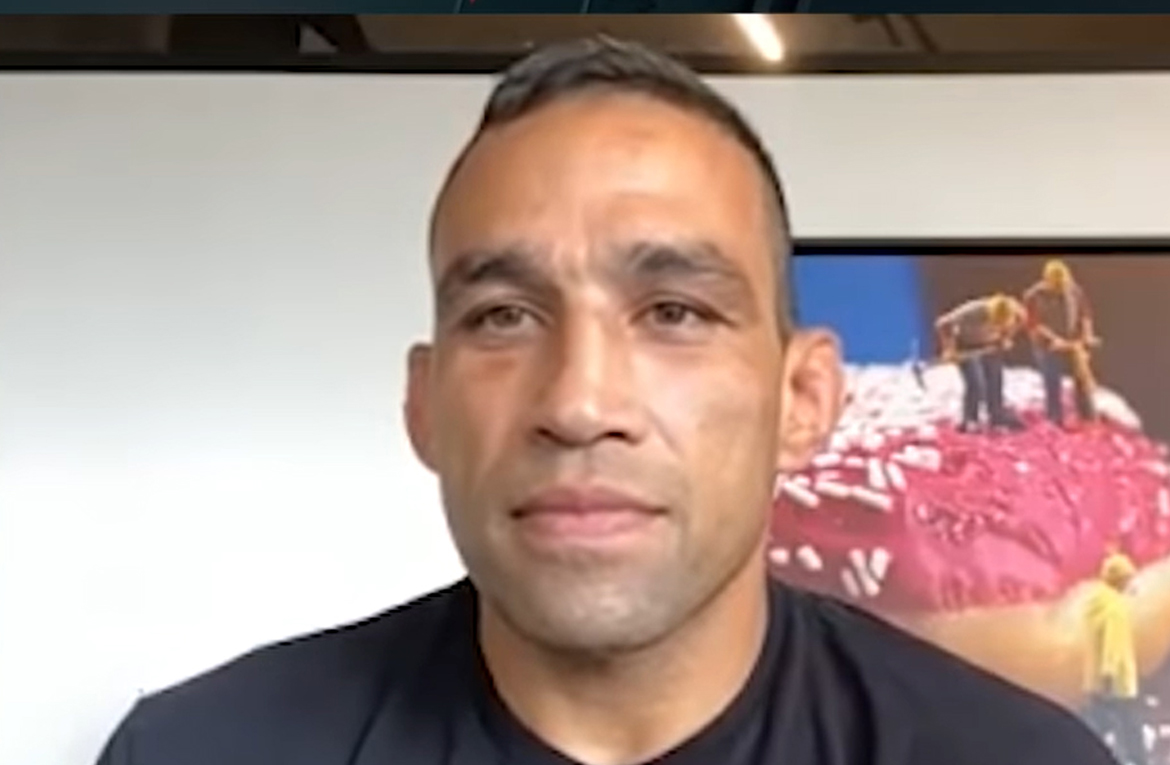 NEW YORK – The Professional Fighters League announced the signing of Fabricio Werdum, one of the greatest heavyweight fighters MMA has ever seen. The charismatic Brazilian is a former UFC heavyweight champion who holds notable wins over fellow heavyweight all-time greats Fedor Emelianenko, Antonio Rodrigo Nogueira, Alistair Overeem and Cain Velasquez, who he defeated to win the UFC heavyweight title.

Werdum, a consensus top-3 and arguably the greatest heavyweight fighter in the history of MMA, entered free agency after a Performance of the Night showing on UFC’s Fight Island which saw him submit Alexander Gustafsson by armbar in the first round. Werdum and the PFL came to terms on an exclusive deal that will have the Brazilian competing for the 2021 PFL Heavyweight Championship beginning in the Spring.

“I am excited to announce Fabricio Werdum, the Tom Brady of MMA, has signed with the Professional Fighters League,” said Peter Murray, CEO of the PFL.

“Fabricio is one of the greatest heavyweights of all time and knows when he steps into the PFL cage this coming season, it is more than a fight. The PFL sport season format provides an opportunity to control his destiny, like all PFL fighters, with a transparent shot to earn another major global title and the PFL million dollar champions belt.”

“Adding a fighter at the world champion caliber of Fabricio Werdum is next level for the Professional Fighters League,” said Ray Sefo, President of PFL Fighter Operations. “I know the rest of the league’s heavyweight fighters are as excited as I am with Fabricio joining the PFL for the 2021 season starting in April.”

The Professional Fighters League (PFL) presents MMA for the first time in the sport-season format where individual fighters control their own destiny, competing in a Regular Season, Playoffs, and Championship for a million-dollar prize.

PFL’s differentiated format and exciting fights sparked breakout growth for the league. PFL events are broadcast live in primetime on ESPN2 and ESPN+ in the United States and distributed to 160 additional countries around the world on premium sports networks.