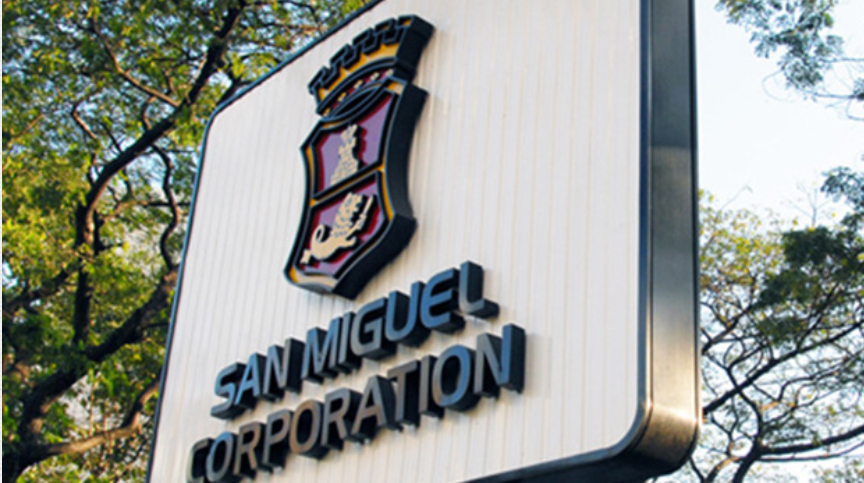 San Miguel Corporation is targeting to dredge a total of 700 thousand tons of garbage from the Tullahan River and Pasig River every year, as clean-up operations in Tullahan continue to remove 600 tons of garbage daily since resuming operations with the lifting of restrictions in June.

Along with the massive P1 billion Tullahan-Tinajeros dredging and clean-up project and planned Pasig River clean up, SMC is also looking to dredge major rivers and water tributaries in Bulacan that lead to Manila Bay.

This will further help government’s flood mitigation initiatives, even as it prepares for the construction of the P734-billion Manila International Airport in Bulacan.

SMC president and chief operating officer Ramon S. Ang lauded government’s efforts to clean-up and rehabilitate Manila Bay, which entails removing silt, trash and other obstructions from tributaries that restrict the free flow of water and cause heavy flooding, particularly in northern Metro Manila and many parts of Central Luzon, including Bulacan.

Silt and trash that ultimately end up in Manila Bay have affected the marine ecosystem and traditional fishing grounds.

“Government has done a really good job cleaning up Manila Bay. Water quality has improved a lot. But we all need to pitch in and do our part to sustain these initial gains,” Ang said.

“Cleaning the tributaries leading to Manila Bay would entail massive cost and we understand that government has to prioritize more urgent basic needs during the pandemic. We are here to support the government in whatever way we can,” he added.

An SMC hydrology study has identified the Marilao-Meycauayan-Obando River System (MMORS) as one of the major tributaries leading to Manila Bay that will need constant dredging.

Aside from MMORS, SMC also indicated the Malolos stream and the Tullahan River, the latter acting as a spillway for water coming from Angat and Ipo Dams.

“Aside from the dredging and cleaning, the rivers in Bulacan will need to be widened and deepened in order to increase their capacity to carry excess rainwater or water coming from upstream and thus reduce flooding,” Ang said.

“Flood mitigation in Bulacan is something we committed to the people from day one. It’s not just to benefit the airport, more importantly, it will benefit the entire province, Metro Manila, and parts of Central Luzon,” he emphasized.

Ang said that on a daily basis, SMC extracts an average of 600 tons of silt and solid waste from the initial 5.25-km part of the Tullahan from Bagumbayan South in Navotas City to Barangay Catmon in Malabon City.

As of Sept 14, more than 29,000 cubic meters or metric tons of dredged soil and solid waste were collected from the river.

To fasttrack operations, SMC acquired larger excavators, a fleet of barges, tugboats, cranes, and dump trucks and is looking to acquire more equipment as the project progresses.

“We are looking to complete the Navotas-Malabon section in two years and we are expecting to dredge a total of 1 million cubic meters from this section alone. From there, we will move to the Valenzuela and Caloocan section of the Tullahan River,”said Ang.

“By dredging, cleaning, deepening and widening these rivers, we will be able to improve water quality enough to attract marine life again and for these rivers to be utilized as an alternative means of transport,” he explained.

“This a sustainable and long-term solution to the perennial flooding in Bulacan. It will be a major, coordinated effort between many stakeholders, local government units and residents,” he said.

“The airport project will not worsen the flooding as we have set in place flood mitigation measures that will help the whole province as well. We will make sure that this airport will live up to its promise to bring positive change in the community and the lives of many Filipinos,” he added.

Recently, SMC also has undertaken to plant a total of 190,000 mangroves over 76 hectares of coastal areas in Bulacan and Central Luzon with Hagonoy town as pilot site.