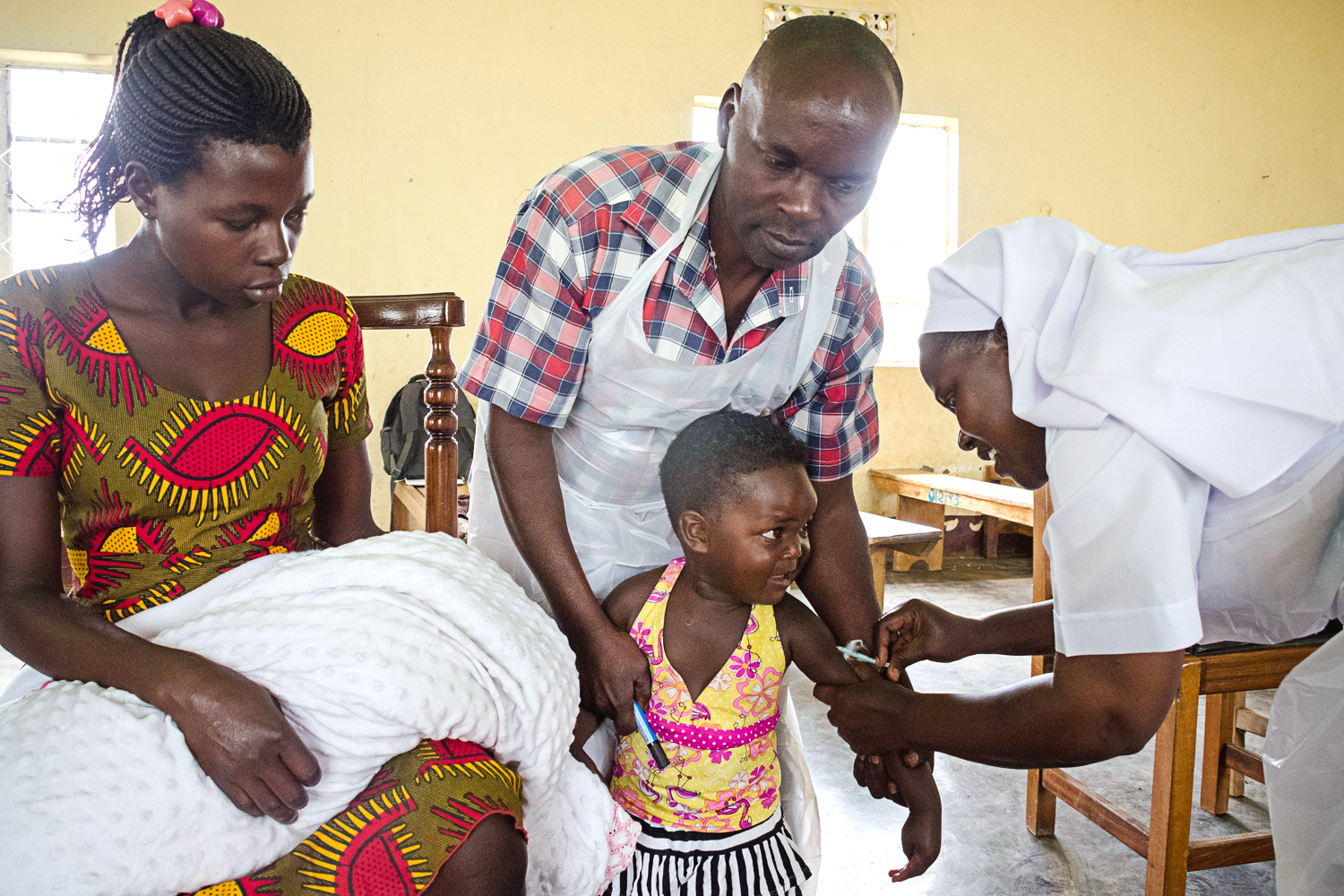 LAGOS, Nigeria – The UN’s World Health Organization (WHO) on Tuesday declared that Africa was now free of the virus that causes polio, a landmark in a decades-long campaign to eradicate the notorious disease around the world.

“Today is a historic day for Africa,” said Prof. Rose Gana Fomban Leke, whose commission certified that no cases had occurred on the continent for the past four years, the threshold for eradication of poliovirus.

Poliovirus now joins smallpox in the list of viruses that have been wiped out in Africa, the WHO said.

Since 1996, eradication efforts “have prevented up to 1.8 million children from crippling life-long paralysis and saved approximately 180,000 lives,” the agency said.

Poliomyelitis — the medical term for polio — is an acutely infectious and contagious virus which attacks the spinal cord and causes irreversible paralysis in children.

It was endemic around the world until a vaccine was found in the 1950s, though this remained out of reach for many poorer countries in Asia and Africa.

Thanks to a global effort and financial backing — some $19 billion over 30 years — only Afghanistan and Pakistan have recorded cases this year: 87 in total.

Poliovirus is typically spread in the faeces of an infected person and is picked up through contaminated water or food.

Vaccinating people to prevent them from becoming infected thus breaks the cycle of transmission and eventually eradicates the virus in the wild.

The last case of polio in Africa was detected in 2016 in Nigeria, where vaccination efforts had been hampered by Boko Haram jihadists.

More than 20 workers involved in the campaign lost their lives.

“This is a momentous milestone for Africa. Now future generations of African children can live free of wild polio,” said Matshidiso Moeti, the WHO’s regional director for Africa.

“This historic achievement was only possible thanks to the leadership and commitment of governments, communities, global polio eradication partners and philanthropists,” Moeti said.

“I pay special tribute to the frontline health workers and vaccinators, some of whom lost their lives, for this noble cause.”